Since the invention of Phonograph in 1877 by Edison that man has always tried to record the sounds he produces. From the most rudimentar to the most elaborate there were many changes that have brought us to the modern Turntable. The Goal, this always remained the same, the most faithful reproduction of the chosen musical pieces. Many techniques were chosen, many registered patents, many changes, until they get in the 70/80 to such a reproduction quality of the original that everyone thought insurmountable. After much has been discussed about Turntables. Some pointed him to death with the emergence of the CD player, but the truth is that their melodic characteristics, their unique sound led to its rebirth.

Today in the second decade of this century the Turntables again occupies a prominent place on the home stereo. And believe me it's not nostalgia of older!. 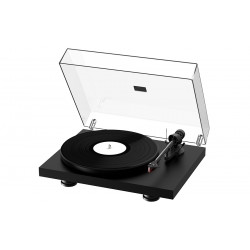 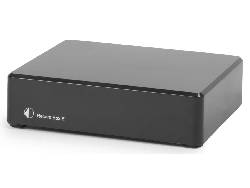 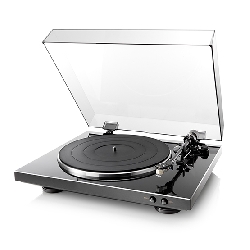 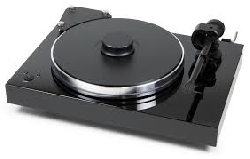 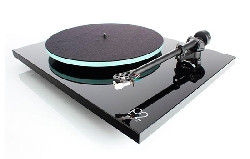 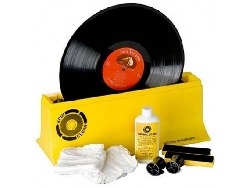 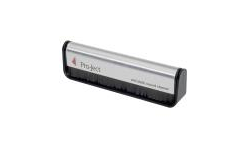 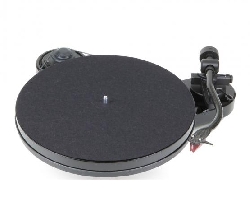 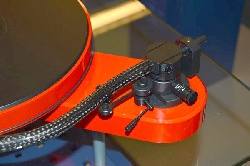 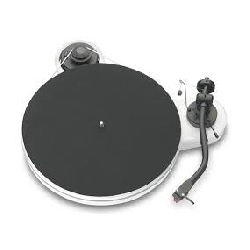 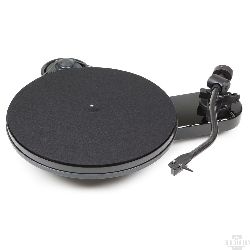 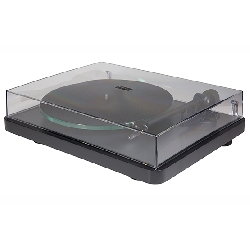 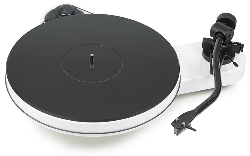 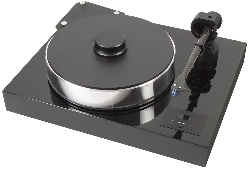